Russells would like to congratulate the following on their nominations for the Brit Awards 2022:

Album of the Year

Artist of the Year

Song of the Year

The winners will be announced at The Brits ceremony in London on 8 February, 2022.

We are currently looking to recruit a team secretary to join the firm’s Commercial department.  The position will start as soon as possible.

Russells would like to congratulate Kelly Lee Owens who has won this year’s Welsh Music Prize for her album “Inner Song”. 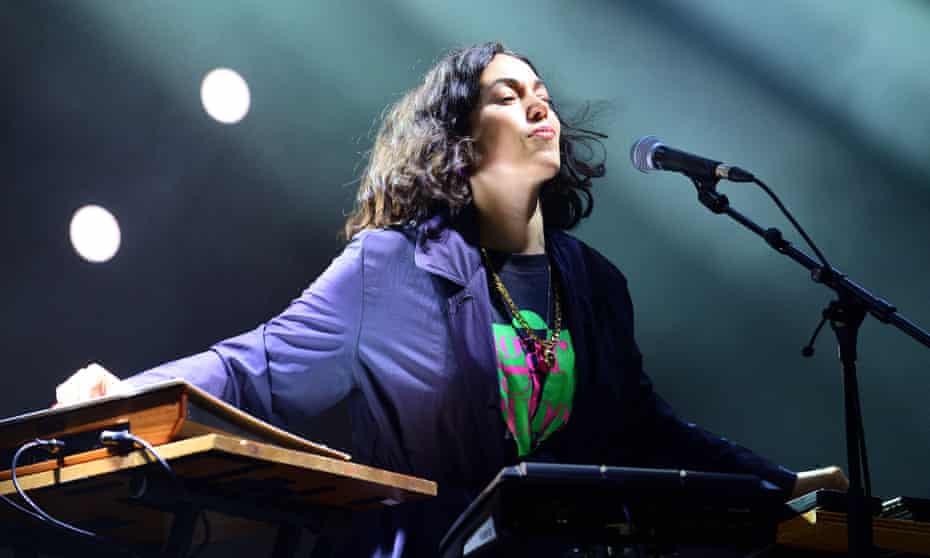 We would like to congratulate label, BEAUTIFUL, led by SHERELLE, for its compilation “BEAUTIFUL PRESENTS: BEAUTIFUL VOL. 1” being nominated for Best Compilation at DJ Mag’s Best Of British Awards 2021.

Russells would like to congratulate the following artists on their nominations at this year’s MOBO Awards:

Russells would like to congratulate Lola Young who has been chosen to sing the song on this year’s John Lewis Christmas advert.  Lola will be covering Philip Oakey and Giorgio Moroder’s Together In Electric Dreams.

We are very pleased to report that Russells have been listed in the Times Top 200 Law Firms.

Congratulations to Shaznay Lewis, Carla Marie Williams and Shauni Caballero who were awarded and recognised at this year’s ceremony.

Carla Marie Williams, founder of Girls I Rate, received an award for Campaigner of the Year.

Shauni Caballero, founder of The Go 2 Agency and co-founder of G293 Publishing, was inducted in the 2021 Roll of Honour.

Under SRA rules, we are required to publish on our website price and service information in respect of our following published practice areas: